As a STAR 360 channel partner, TBS uses the proven core leadership 360 baselines from which to develop a customized 360-degree feedback survey to customize surveys to be able to deliver feedback about individual’s proficiency in critical leadership skills as defined by client executive leadership. Built on sound theory and decades of experience, this survey system also lays the groundwork for additional training, whether it be follow-up coaching, leadership training, or self-directed improvement through action planning.

Since 1996, STAR360feedback has successfully administered millions of surveys in 48 countries and 36 languages, recent federal agencies using STAR 360 surveys include the Department of Energy, US Customs & Border Protection, US Air Force, NASA, and the US Navy. Clients range from international corporations to training companies and coaching practices like TBS. With decades of experience and a window into how organizations worldwide use 360s, STAR is continually improving its 360 processes.

Our baseline 360-degree survey tool is built upon the nine executive leader competencies of Communication, Conflict Resolution, Professionalism, Integrity, Flexibility, Influence, Team
Orientation, Interpersonal, and Emotional Quotient. The completely customizable survey is simple and can be administered to your personnel virtually by our survey support team. Participants
answer questions about their own leadership capabilities and their managers, peers and direct reports answer the same questions about them. Feedback is collected electronically and delivered
via an individual interpretive report of each participant’s survey results and analyzed by the coach. 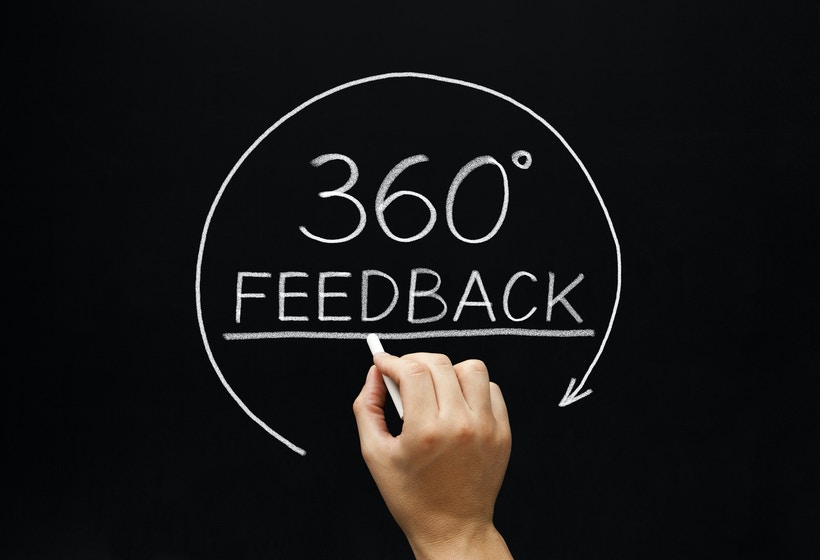 Individual interpretive reports display ratings that are organized by the rater group, analyzed and compared in two ways: first by high and low scores which highlight strengths and development
opportunities, and second by drawing attention to the scores that have the largest difference between self and all others’ scores. These gaps indicate hidden strengths and blind spots; in other
words, differences in how leaders think they are doing, and how they are perceived by the people they work with. Understanding these gaps is key to building self-aware, emotionally intelligent leaders. 360-degree feedback results point out key areas for development so your leaders can develop action plans targeted at closing those gaps. Finally, feedback is provided by TBS leadership coaches during an initial individualized coaching session for each participant.

We have provided debriefings, interpretations, and coaching using a customized 360-degree from STAR, Denison Consulting, LWMIII Authentic Leader 360-degree survey, and other clients.

Our survey support team provides distribution and administration of the approved 360-degree surveys after approval of the last version of the survey questions. Our team also provides procedures and instructions to participating personnel (rater and those being surveyed) via electronic mail. The survey support team guides leaders through the invitation process to engage raters and allow them to confidentially contribute to this multi-source feedback. The categories of respondents (raters) likely include Direct Reports, Peers, Managers, and Others.

Each leader/ratee also completes a self-assessment. Each respondent is invited by email and is requested to use their best judgment and rate leaders on a point scale over ACQ-determined
behavior competencies that a Manager determines as important leadership traits. Once each of the respondents has completed the survey and/or at the closing of the window of the survey, the support team creates a confidential Individual Interpretative Report of Survey Results. These digital portable document files (PDF) consist of the final report which is unique to
each participant and is delivered to the leader not later than 10 days after collection of survey data.

Embedded in each personalized 360-degree survey is a Leader Development Action Plan workflow that guides participants through interpreting, understand and analyzing feedback, then by working with their leadership coach during a debriefing the leader is able to use their 360 survey to create a personal improvement plan, and then outline the steps they can take to
implement their plans from Task 2 (develop a 360º survey). The worksheet connects feedback to career success and teaches a simple, proven model for personal improvement. Participants use the model to understand their data, select specific skills to develop, solidify their plan, and then implement it.

An initial individualized coaching session is held for each participant, during which the 360-degree result are interpreted, and a personalized action plan is created as required. The value of our STAR 360-degree assessment is again demonstrated firsthand by delivering the report electronically to the leader. The 360-degree survey can be used to drive performance improvement, educate clients about leadership models and organizational priorities, and are easy to understand and integrate within our coaching practice.