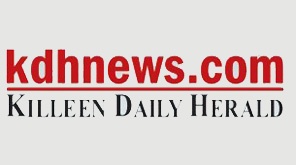 Local Internet entrepreneur: More than one way to market online

Posted: Sunday, May 25, 2014 4:30 am Mason W. Canales | Herald staff writer Dan Elder, owner of TopSarge, Centex Webdesign, and Milvet Host, has created virtual sites since 1991. The 26-year Army retiree began creating Bulletin Board Systems before the Internet’s popularity took over. That grew to him designing websites, which is one of the many functions of Centex Webdesign. His knowledge of… Read More »Local Internet entrepreneur: More than one way to market online 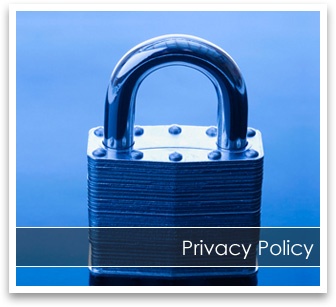 We have a project to completely redesign the site at Zuricanllc.com, the owner has changed his business model and his existing site did not match the new direction. This was already a challenging account. I was contacted after their last ISP account had expired, they needed their original site reconstructed. Working from screenshots we has to redo design, match colors, even recreate the logo. One… Read More »Landscaping Site updated

Today I was working on a new blog over at PPTClasses.com and I wanted to highlight some content by using photos. I wanted to take advantage of the latest news that Flickr increased the size allocation for files, Flickr is Biggr. All I wanted to do was put some thumbnails in the footer of the template, I thought i would be a simple task? I… Read More »Adding a Flickr Widget to a WordPress Blog 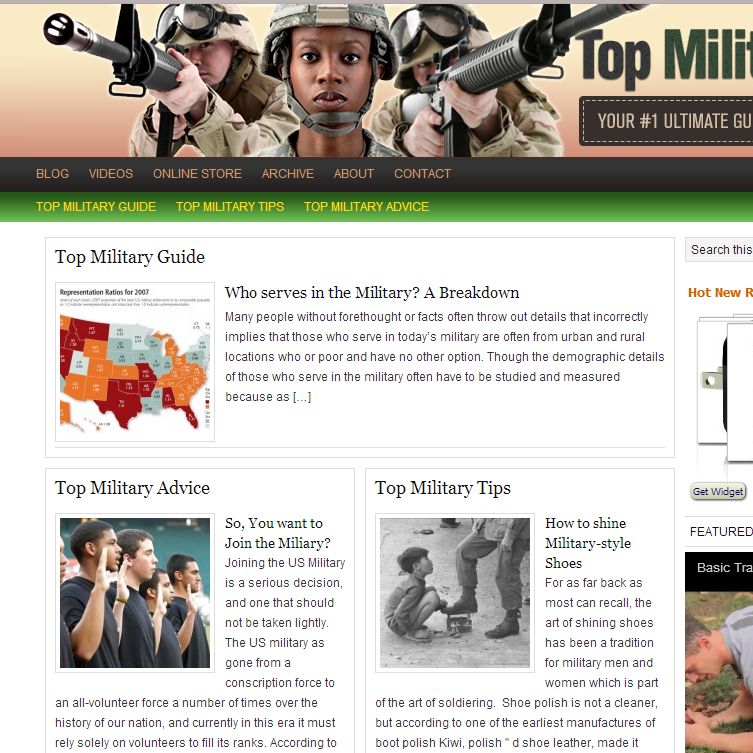 Recently I wanted to take a shortcut and I selected a freelancer to create a website and theme that would be SEO friendly, and include pre-populated content, a growing page authority in my niche market. I have been very interested in SEO friendly sites ever since taking dips in Page Rank, thanks to some recent tweaks to Google Penguin updates. My primary subscription site took a… Read More »Outsourcing Web Creation, A Cautionary Tale 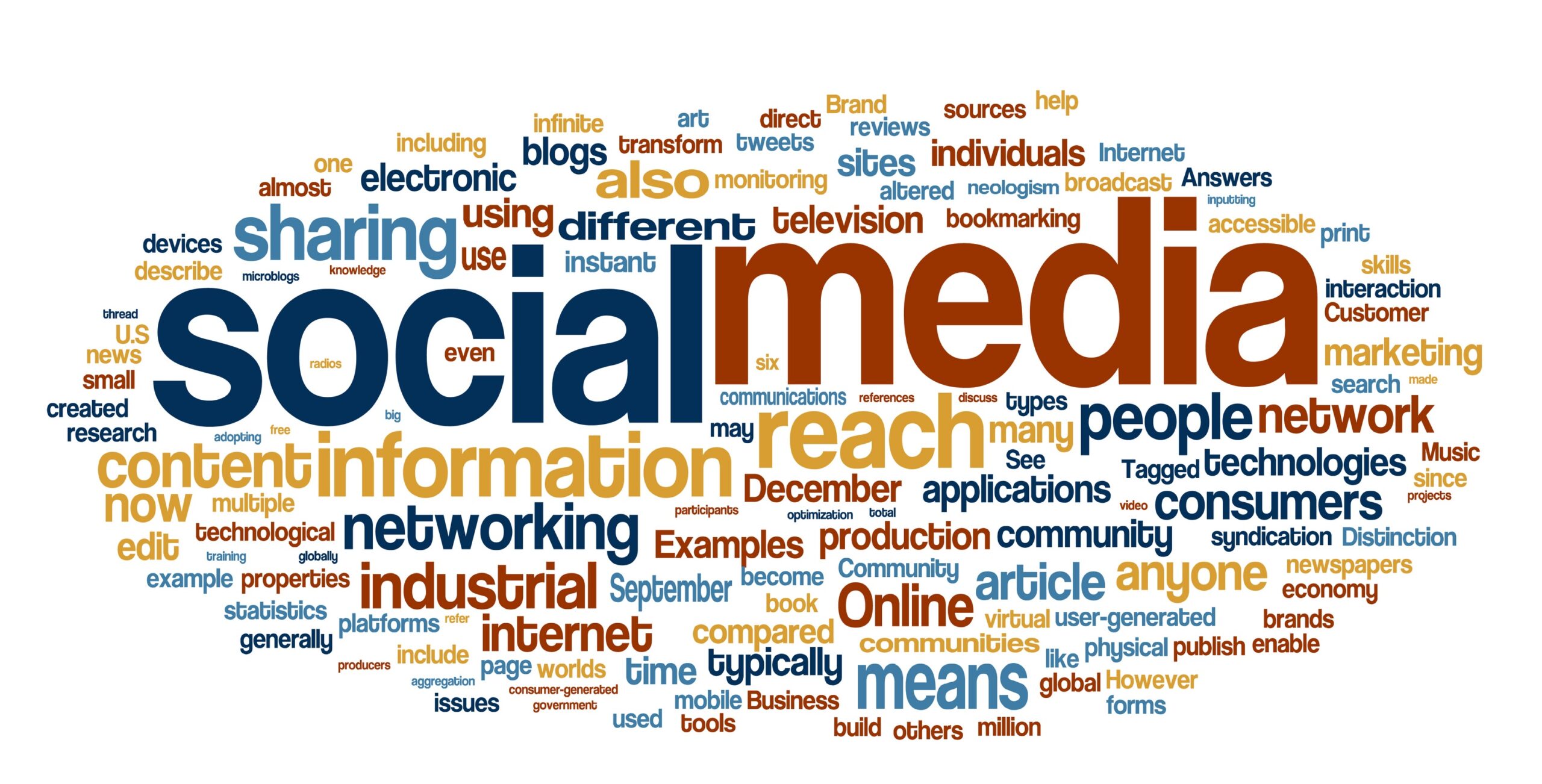 Making the Most of Social Media

Twitter, Facebook, YouTube and other social sites are effective tools for businesses to target their online audience. The question still remains, how effective are they, really? With so many online marketing tools available, it can be difficult to determine how each social interaction relates to the ROI, or return on investment. In his article, “The Value of a Like,” Adam Woods explores this topic with… Read More »Making the Most of Social Media

Optimize your site for Google search

Do you have a website or a presence on the web that you want to make sure is optimized for Google? Well, look no more, Google provides webmaster’s some basic guidelines on their Webmaster Support page, but Search Engine Optimization is a huge industry where a small business owner must tread lightly. Optimize your Site According to the 2010 Encyclopedia of Library and Information Sciences, “Search Engine… Read More »Optimize your site for Google search

Facebook is fast becoming the de-facto standard for internet marketing and as a customer relations platform for companies and brands. However, changes announced by Facebook in August 2010 will go in to affect this month and those changes will likely affect the current and future Fan pages that most businesses use.
A common technique for improving style and design of a Facebook business page has been the use of branding and special coding internal to Facebook called Facebook Markup Language (FBML). Facebook announced FBML would be phased out in the First Quarter of this year, and that date has been set as March 11, 2011.
In its place will be the recently released IFRAMES method of using a Facebook branded “canvas” to pull in pre-existing pages or images on servers outside of the Facebook domain. This upcoming change is fast approaching and some businesses may not yet be prepared, or even know much about this sweeping change to customization.

QR Code, a Symbol of Change Welcome to my QR Code.

If you are online or read some popular print media, you have likely come across a cryptic symbol like one of those above, and maybe you have wondered about it? It might even look like some sort of bar code you see on packages from the USPS or FedEX, so why is it on webpages and blogs, and even my Sunday sale papers and advertisement? Ladies and gentlemen, meet the 2D world of the two-dimensional matrix Quick Response (QR) barcode.

This bar code was created by Japanese firm TDenso-Wave in 1994 for tracking parts in vehicle manufacturing, the QR code has become one of the most popular types of two-dimensional barcodes, and in a broader context. What makes it unique to the everyday user is not the fact that it takes a QR barcode reader to understand it, but the mere fact that most every person with a smart phone has a QR code scanner built in. Or have the ability to download a QR scanner app for free.

Cloud Computing, You are Probably already doing it.

Imagine the amount of fat, bloated programs that hog your computer’s storage and it only seems to grow. Or those wonderful digital cameras and digital video images you have been collecting for the last couple of years. And you wouldn’t want to forget about videos, podcast and other rich media that you just want to hold on to like a digital packrat. So much so that it seems we have to yearly buy larger hard drives, more memory sticks or add portable storage devices to hold all our files like the 21st century version of a time capsule. When it comes to an organization, especially a large one, those costs in hardware and software all translate to money. Well along came Cloud Computing and unless you have been paying close attention you may have never heard the term, but you might have been doing it for a number of years.

Cloud Computing is best explained as IT capabilities offered as a service. The Cloud is a long-used word describing the Internet, but when used with Computing some believe the term is not often understood. To add further confusion, Cloud Computing is similar, but distinctly different from another concept called Software-as-a-Service (SaaS). In comparing the two, an April 2008 Gartner report differentiates the two as “cloud computing refers to the bigger picture…basically the broad concept of using the internet to allow people to access technology-enabled services. SaaS is software that’s owned, delivered, and managed remotely by one or more providers.”

Read More »Cloud Computing, You are Probably already doing it.